The history of Domaine Gaujal de Saint Bon - Château de Pinet is that of a family of merchants who became landowners.
In the 18th century, this story begins with women by bringing a small piece of land from Pinet to a bridal basket: on February 10, 1744, Anne Guinard married Antoine Barthélémy Gaujal.

This tiny, insignificant seed remained silent because the locality Pinet was essentially the property of the Chapter of Agde.

It is only after the Revolution that the Gaujals will know how to exist after the purchase of Church goods put on sale by the State.

It was the grandson of Anne Guinard, Toussaint Gaujal (1796-1883), a Marine Officer, who was the first to link Pinet to the Sea (Picpoul de Pinet: "his land is the sea").

The Estate has joined the ranks of the Great, becoming part of the "El Dorado du Vin", a prosperous period in Biterrois, with Toussaint's grand-nephew, Ludovic Gaujal "the Great" (1874-1942).

Subsequently, his eldest son, Jacques (1903-1978), Engineer-Agronomist knew how to preserve for his brothers and sisters, all the heritage of his father.

Jacques' heritage was extended by his marriage to Geneviève de Saint Bon, from his mother from another Languedocian family of Bessodes de Roquefeuil de Saint Etienne.

Today, after a long transmission by men, the Domaine, as at its origin, has returned to the hands of women.

Simonne has taken over the torch from her father Jacques Gaujal. She was joined by her daughter A-Virginie, pharmacist-oenologist.

It is "They ..." who invite you to discover an authentic approach to their environment, of their terroir, of their mystery.

It is their History… "Authenticity and Know-How" that they share as a family with Alain and J-Damien.

Thank you very much for joining us for this walk, with us.

This site is secured with the HTTPS protocol which encrypts your data. 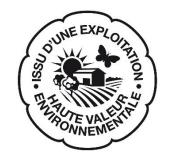 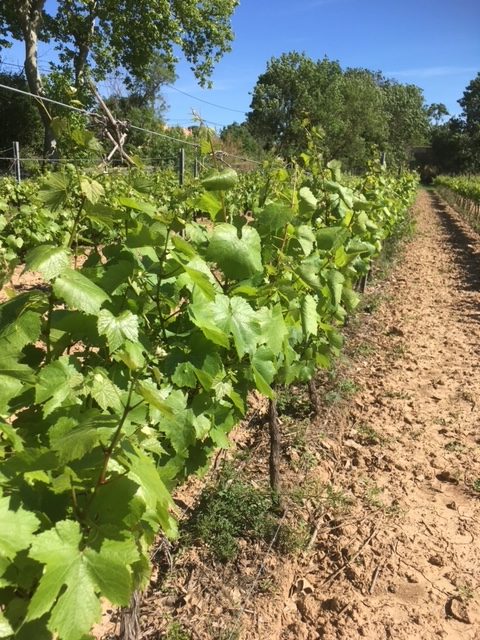 The content of the site is only visible to adults!
YesNo

You can find out more about which cookies we are using or switch them off in settings.

This website uses cookies so that we can provide you with the best user experience possible. Cookie information is stored in your browser and performs functions such as recognising you when you return to our website and helping our team to understand which sections of the website you find most interesting and useful.

Strictly Necessary Cookie should be enabled at all times so that we can save your preferences for cookie settings.

If you disable this cookie, we will not be able to save your preferences. This means that every time you visit this website you will need to enable or disable cookies again.

This site uses Google Analytics to collect anonymous information such as the number of visitors to the site and the most popular pages.

Please enable Strictly Necessary Cookies first so that we can save your preferences!